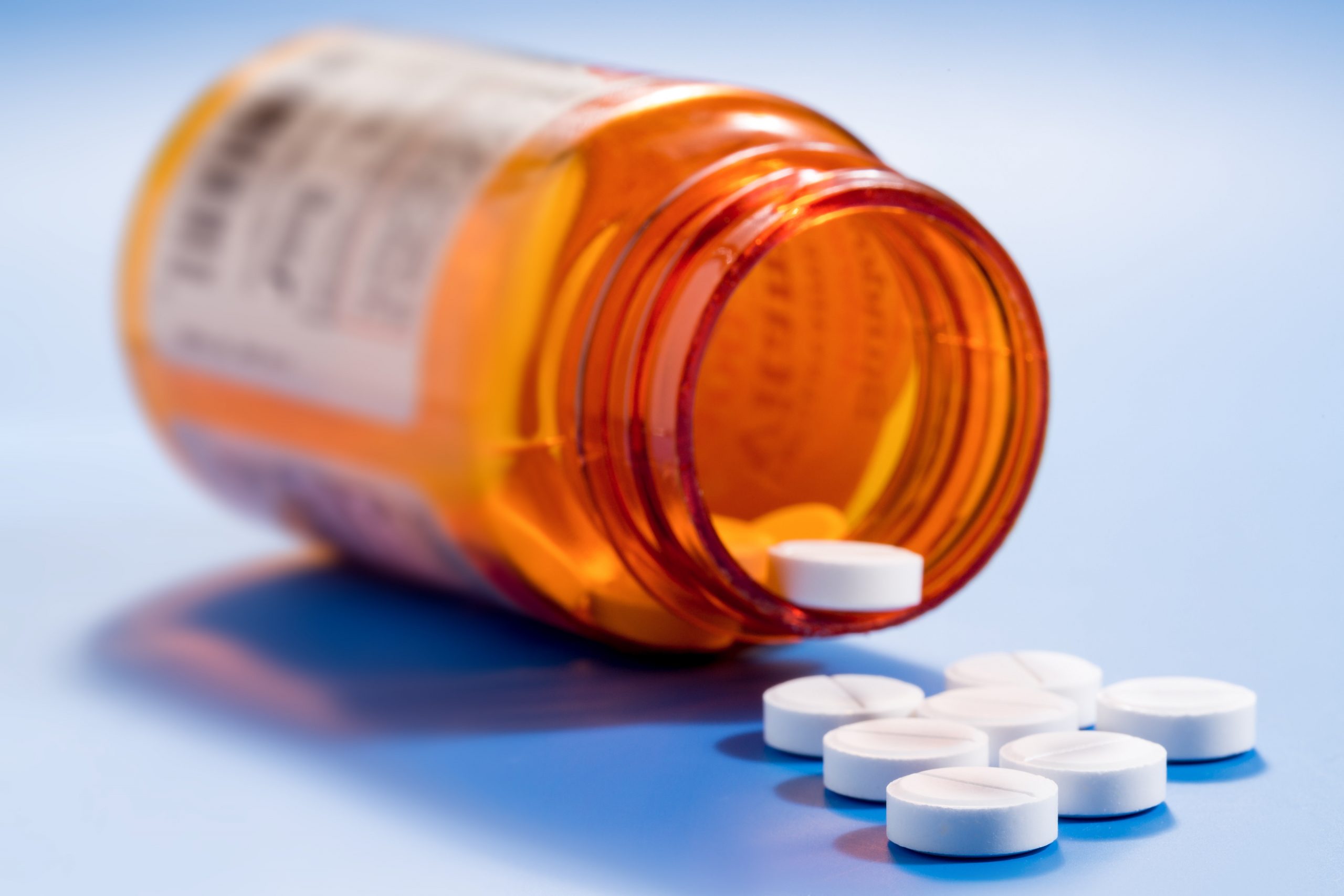 By blocking muscarinic receptors, some drugs already on the market could be used to prevent, or even reverse, the process of nerve degeneration common in axonopathic diseases, including diabetes. For emphasis, disorders like peripheral neuropathy can be reversed.

For years, the conventional wisdom was to treat patients with diabetic peripheral neuropathy but there was no possibility of a cure. New research findings suggest that nerve degeneration may be treatable and that the drugs used to improve this painful condition are already on the market, albeit for other conditions.

Antimuscarinic drugs are known for their use in motion sickness, overactive bladder issues, and a variety of other conditions. While many drugs in this class are nonselective antagonists of muscarinic receptors, some agents can selectively target the muscarinic acetylcholine (Ach) type 1 receptor (M1R), like trihexyphenidyl, which often has been prescribed to Parkinson’s patients.

There is strong evidence that M1R could be a significant role-player in nerve degeneration in a litany of axonopathic diseases, including diabetic peripheral neuropathy. The study, published in the Journal of Clinical Investigation,1 findings demonstrate that by blocking the M1R receptor, researchers were able to prevent, and even reverse, the effects of peripheral neuropathy in mice, regardless of the underlying disease causing the neuropathy.

“The antimuscarinic drugs activate a regenerative pathway for nerve repair that can be induced under a variety of stressful conditions, ranging from diabetes to chemotherapy and HIV,” Paul Fernyhough, PhD, professor and acting head of the department of pharmacology and therapeutics at the University of Manitoba in Winnipeg, Canada, told Practical Pain Management.

For Dr. Fernyhough and his colleagues, pirenzepine was a selective M1R antagonist of particular interest,2 given its apparent dose-dependent action (3 to 100 nM) of increasing neurite outgrowth in rats. Similar success was found with another M1R antagonist, VU0255035, although structurally dissimilar to pirenzepine.

Dr. Fernyhough and his colleagues have been focused on drugs that won’t cross the blood brain barrier. “Such approach will limit the possibility of generation of side effects by these antimuscarinic drugs within the central nervous system,” said Dr. Fernyhough.

Role of Muscarinic Type 1 Receptor in Peripheral Neuropathy
The study provides early evidence that the M1R receptor is a key factor in the pathology of peripheral neuropathy. By applying the muscarinic receptor agonist muscarine (10 μM), researchers were able to inhibit neurite outgrowth, not enhance it, by a significant 50%.1

However, while the evidence certainly points to pirenzepine being a neuroprotective agent, there does not seem to be any evidence the drug alters the endogenous muscarinic signaling pathway. “Our work so far has shown no role for altered muscarinic receptor signaling in the etiology of diabetic neuropathy,” Dr. Fernyhough told Practical Pain Management.

There are also other nonneuronal cells in the body that express M1R, which suggests there may be additional or alternative pathways by which M1R antagonism triggers these neuroprotective benefits. Keratinocytes are of particular interest in this area given their rich cholinergic phenotype, expressing M1R, choline acetyltransferase (ChAT), and AChE.3

Treating Peripheral Neuropathy
The hope is that these new findings support the potential for select anti-muscarinic drugs already on the market, like pirenzepine, to be repurposed as a possible preventative, and even treatment, for the clinical effects of peripheral neuropathy, which, for patients, has been largely been a matter of pain relief, and associated with significant health care costs.4

Even more promising is that even with the range of possible off-target effects caused by inhibiting muscarinic receptors, side effects are not a significant concern for this class of drugs. Already, the push has begun to start testing this form of therapy in humans.

Dr. Fernyhough’s company WinSanTor Inc. has organized phase 1 trials to begin this summer, which will be funded by the National Institutes of Health’s Small Business Innovation Research program. The expectation is that this study will demonstrate good efficacy, considering anti-muscarinic agents’ lauded safety, but remains necessary given the introduction of a novel topical form of this drug.

“In the past, M1R was given orally. We are developing a range of novel formulations that will involve a cream applied to the skin on a regular basis. This gets the drug to the nerve endings but limits side effects,” Dr. Fernyhough explained.

There will also be phase 2 proof of concept trials for testing on humans with early signs of diabetic sensorimotor polyneuropathy, with funding in place from the NIH and Canadian Institutes of Health Research (CIHR); these trials are planned within the year and through 2018, in the US, Canada, and Europe.

This study was funded by grants from the JDRF, the Canadian Institutes of Health Research, and the NIH, with support from the St. Boniface Hospital Research Foundation. Dr. Fernyhough and co-author Nigel A. Calcutt, PhD, declare they are directors and shareholders in WinSanTor Inc., which has licensed intellectual property from the University of Manitoba and the University of California, San Diego.

WinSanTor is a clinical-stage biotechnology company focused on the discovery and development of treatments for peripheral neuropathies. We believe in creating a solution that works and brings relief to millions that are struggling with this disease. Learn more about our company, our drug and subscribe to our newsletter. 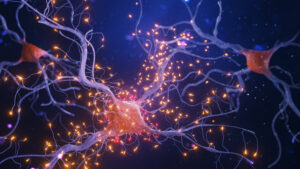 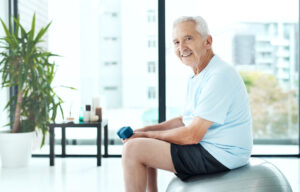 Exercising with peripheral neuropathy can be challenging, as individuals may experience enhanced pain or numbness in their extremities during physical activity. Despite these difficulties, it is important to pursue physical