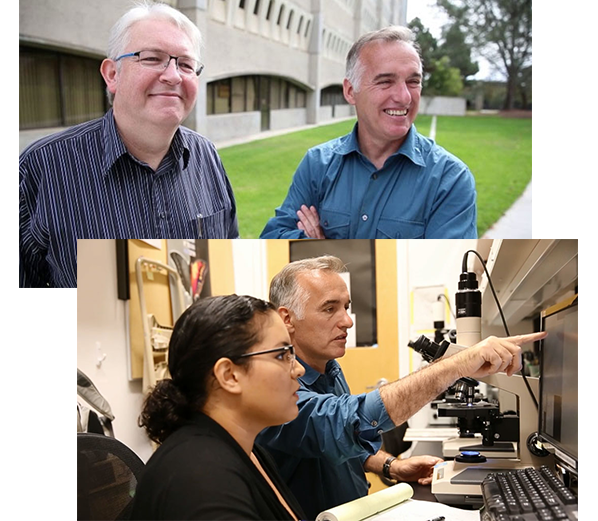 WinSanTor Inc. is a clinical-stage biotechnology company focused on the discovery and development of treatments for peripheral neuropathies, including diabetic peripheral neuropathy, chemo- and HIV-induced peripheral neuropathy, and others. Named after the city of each of the founders: Winnipeg, San Diego, and Toronto, WinSanTor was incorporated in 2011 to capture the transformative discoveries originally developed and patented at the University of Manitoba, the University of California at San Diego, and the University of Toronto. Our research has been supported by leading stakeholders in the field, including the Juvenile Diabetes Research Foundation, National Institute of Diabetes and Digestive and Kidney Diseases (at the National Institutes of Health) and the Canadian Institutes of Health Research, in response to the lack of treatments (or potential treatments) for diabetic neuropathy.